We Used a Puppy Instead of a Booth Babe At CES. Here’s What Happened.

2016 has been a tough year for women, so I already entered 2017 a bit sore, but my first big blow came from the army of booth babes covering the CES floors. But in a sea of babes I saw our own booth rise above, and we did it with puppy power.

I’m not new to tech or trade shows and I get the gender imbalance of the industry (believe me, it has never been easier to find a bathroom in my life), but we can do better, and it pays when we do. 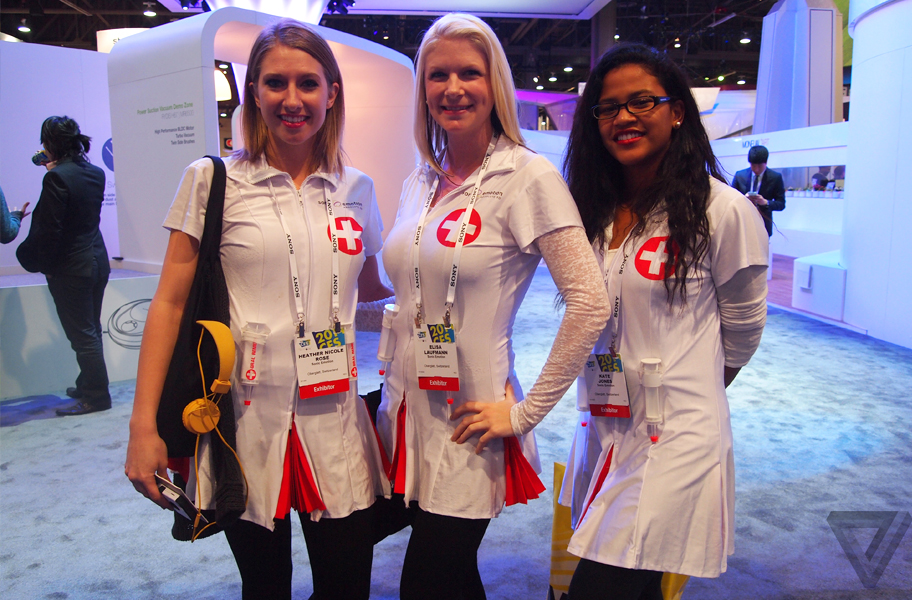 Women are still behind when it comes to STEM skills, and glass ceilings and pay gaps often hold us back from the type of executive rolls that might even take us to CES. Many people assumed I was a hired Vegas local. I get that we’re the minority, but it doesn’t mean we should be second class citizens in the world of tech.

At one event we attended, it was entirely football themed with cheerleaders passing out flyers and milling about the floor. Mind you the event had nothing to do with sports, it was just something American-centric and male-pleasing, so why not? How could you shut women out of this any more.

I get that beauty sells, and we all like looking at an attractive person. But there’s a big difference between a bored beauty and an engaged young person. Bored is the key word because I have to say more than anything bored was the expression on their overly-contoured faces. And as a woman who works at those same booths, I get it, because many men use it as a way to have a captive and submissive woman they can badger. These poor women are having to suffer through a slew of personal comments and propositions all day long. 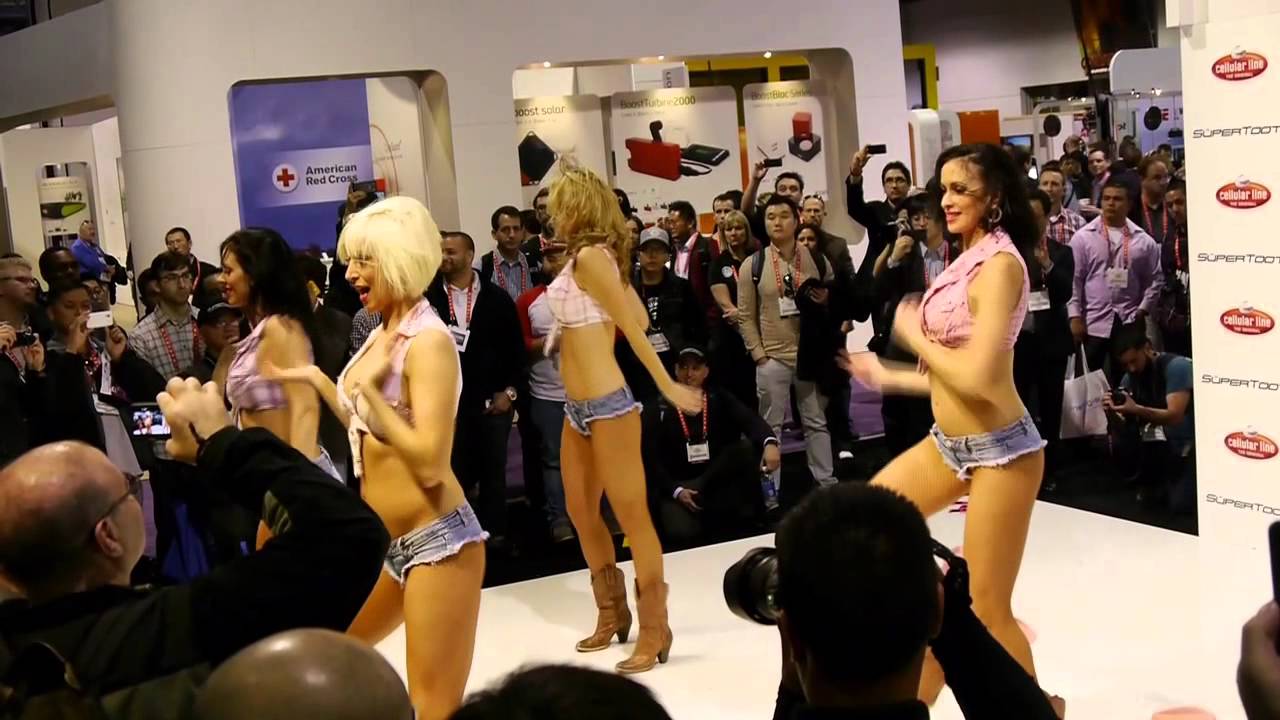 Beyond the innate ickiness of using sex to sell, and the feminist implications of using women’s bodies to get sales, do you really believe that the type of person who’s going to score you the big deal or transform your company will be one brought in by a short hemline? That some cleavage will be what makes your product stand out in a sea of lookalikes?

Let’s push things forward. Let’s get creative. Let’s not stoop to the absolute basest point and instead try to reach for something better. Just like one piece of sleek techs bleeds into the next, so do all those pretty overly-contoured faces. The booth babes don’t work as well as you think. People want something refreshing.

One of the things I was proudest of with Petcube is that our booth babe wasn’t actually a babe at all. Kuro the pomeranian is an emotional support animal, and in addition to luring people in with his cuteness, he also gave them a nice break in the day to get in touch with the world of animals. The same type of break our product gives you. Sold.

Besides pets, you can also use influencers. With a shortage of staff members, we hired a local vegas influencer with a quarter million followers to work at the booth with us. For ads we’ve used people like Kitten Lady, who’s beautiful inside and out. Not only does this method put pretty faces on the floor, they’re also knowledgeable and come with their own following.

I’m not proposing equality, I don’t want a floor full of banana hammocks on the cast of Thunder Down Under. I just want a world where good products sell themselves and women’s bodies aren’t cheap billboards to distract from second-rate construction.